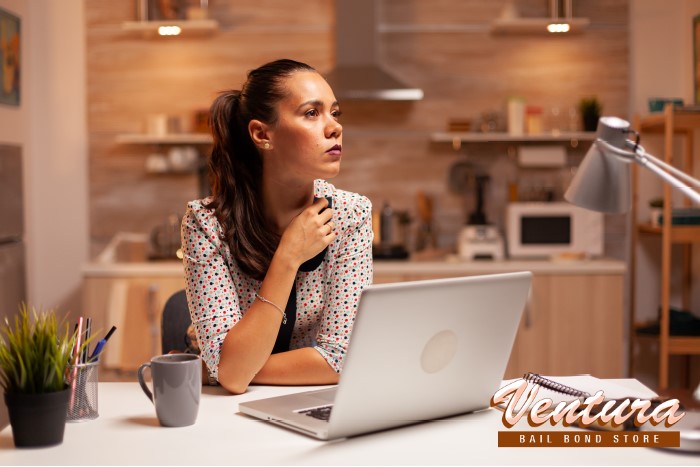 There’s no getting around the fact that having prior arrests isn’t good. The more severe those previous crimes were, the less good the situation becomes.

In situations where there is a base amount of bail, the prior arrests will likely lead to the bail’s base amount increasing. This is especially true if your record includes the same charges.

Having felonies on your record will have a severe negative impact on how much bail you’re required to post. It’s not unheard of for a single prior felony conviction to raise the base amount of your bail by $100,000.

Perhaps the worse thing about having a prior criminal history when you’re arrested is that the judge can look at how you behaved while you were out on bail and use that information to set a higher bail or even deny bail altogether For example, if you were told to avoid certain people who were connected to your case and failed to do so the last time you were out on bail and ow you require bail again, it’s unlikely the judge will grant our request. The same is true if you failed to show up for your court appearances.

The one thing your prior convictions won’t do is prevent you from setting up a free consultation with Ventura Bail Bond Store. While we will consider your previous record and look at how you behaved in the past while you were out on bail, we won’t turn you down. What we will probably do is require some sort of collateral that you’ll get back once you’ve attended all of your required court appearances.

Whether you have a complicated conviction record or have just been arrested for the first time, Ventura Bail Bond Store is ready to post a bail bond so you are released from jail We’re open 24/7 and provide free consultations!