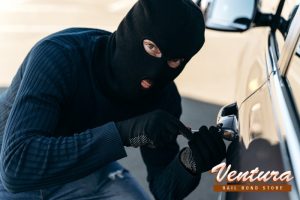 When it comes to our vehicles most of us are aware of our license plate number but few of us ...
Read More 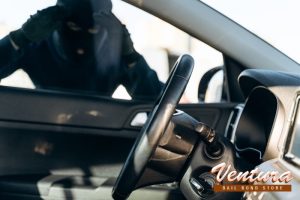 Carjacking in California defers from car theft in that during the commission of the crime, either force or fear was ...
Read More 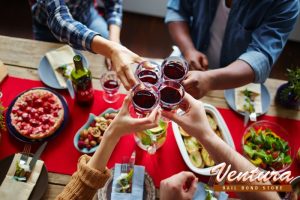 Avoid a DUI This Thanksgiving

Halloween kicks off the holiday season and Thanksgiving is right around the corner. This is a time for family stories, ...
Read More 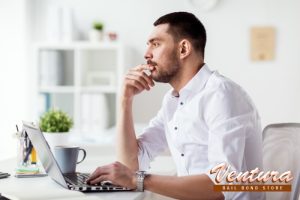 If you’re confused about the difference between probation and parole, you’re not alone. Most people don’t really know what the ...
Read More 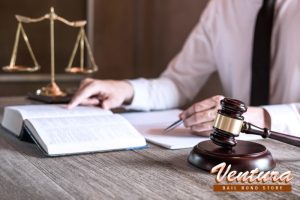 Bail is a system the American legal system uses that allows individuals who’ve been charged with a crime to be ...
Read More