What Is Jordan’s Law? 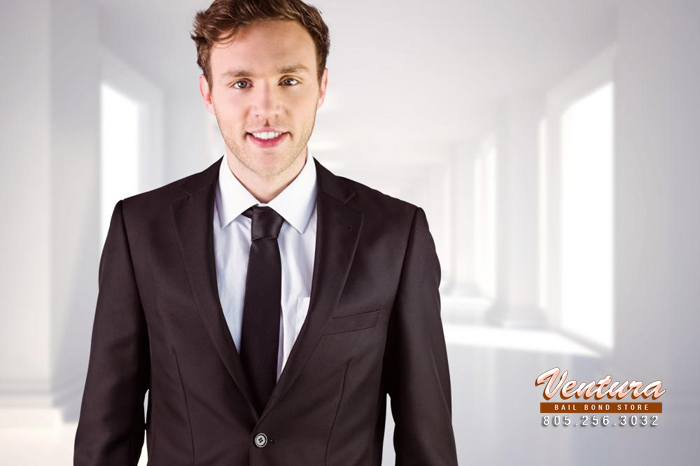 Seeing a video of any sort of crime or attack on the internet is happening more and more frequently. Most of the times, the video was taken without the wrongdoer’s knowing. The video will gain popularity if it depicts the wrongdoer messing up in some hilarious way.

The other portion of crime related videos going around are not as entertaining to most people. Some attention seekers decide to gain internet fame by creating their own video. Often times, these videos are far more sinister in nature. These wrongdoers decide to create a video of them attacking a random person. This can leave the victim in serious, or even life threatening conditions.

This was the case was the case last December when 14 year old Jordan Peisner was attacked and beaten by random teen he’d never met. The incident was recorded by an accomplice of the attacker, who then posted the recording to Snapchat. A civil lawsuit alleged that the teenager who recorded the incident and the posted it, did so the group of friend could gain fame and notoriety online.

Assembly bill 1542, nicknamed Jordan’s Law, looks to change how this sort of event is handled. The bill seeks to increase the punishment for anyone who films their attack of someone, or any other crime, for the purpose of gaining online fame by adding a one year enhancement to the punishment. It also states that anyone assisting the attacker in the filming of the attack will be held equally liable. The bill does not affect people who film random crimes.