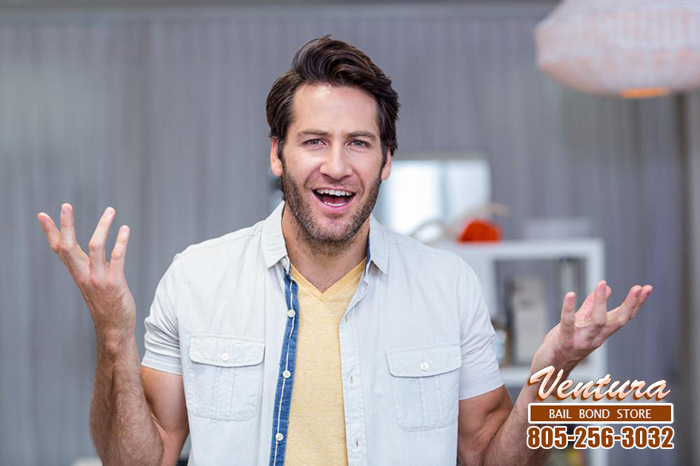 The thought of needing to bail someone out of jail is super terrifying. For some people, the situation could get worse by needing to put something up as collateral. This can make the act of bailing someone out of jail even more stressful for people. Not only do they have to worry about making payments on time, or risk their loved one being taken back into custody, they have to worry about losing a valuable belonging as well.

When companies are loaning out large sums of money, many of them like to have something as collateral. This just means that the borrower has to pledge something of value equal to the amount of money being borrowed. If this person fails to pay back the money owed, than the company keeps whatever was pledged as collateral. It is easy to see why this can add extra stress to an individual.

Since bail is usually set at several thousands of dollars, whatever is put up as collateral would need to be worth several thousands of dollars. This means it that the collateral would most likely be a house, car or something of that nature. Losing something like this would be devastating for a lot of people, which is why we do not require collateral on most of our bonds here at Bail Bonds in Saticoy.

We want to help alleviate our clients’ stress, not add to it by requiring collateral. In most cases, all we need for collateral is the signature of a working co-signer. As long as someone co-signing the bail bond is working, no one will have to risk losing something important. This takes a lot of stress out of the bail bond process and helps allow our clients to relax.

For a free consultation to learn more about how we help clients with bail, call 805-256-3032 or click Chat With Us now.