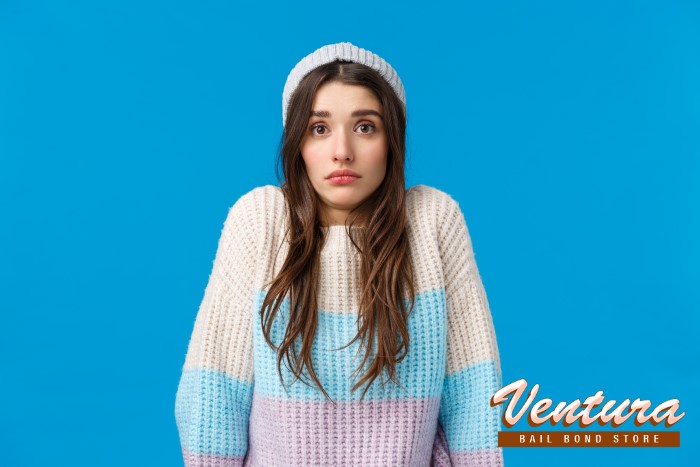 Aiding and abetting in California is the act of actively encouraging someone to commit a crime. In some situations, it could be that you did something like provide a weapon, offered to give the suspect a ride, or simply made sure you pushed some key psychological buttons that resulted in a crime. Most people who aid and abet assume that no one will know about their involvement. What they don’t always realize is if the police do find out about their involvement, not only will they face legal consequences, the consequences they face will be the exact same as if they had been the one who directly committed the crime.

The topic of aiding and abetting in California is addressed in Penal Code 31 PC. It states:

“All persons concerned in the commission of a crime, whether it be felony or misdemeanor, and whether they directly commit the act constituting the offense, or aid and abet in its commission, or, not being present, have advised and encouraged its commission, and all persons counseling, advising, or encouraging children under the age of fourteen years, or persons who are mentally incapacitated, to commit any crime, or who, by fraud, contrivance, or force, occasion the drunkenness of another for the purpose of causing him to commit any crime, or who, by threats, menaces, command, or coercion, compel another to commit any crime, are principals in any crime so committed.”

In other situations, the prosecutor must prove that you were actively encouraging another person to commit a crime or a harmful act. This issue comes up quite a bit in bullying cases. The prosecution must prove that not only was the person who committed the crime bullied into doing it but also that the defendant knew they were doing the bullying.

It’s important to know that just because you suspected a crime was going to happen or because you knew about it after the fact, you can’t automatically be charged with aiding and abetting. However, if you knew the crime was going to happen, for example, if you knew your spouse left the house with the sole purpose of committing an assault and you do nothing to stop him or you fail to contact the police, you will likely be charged with aiding and abetting.