Why Bail is Denied 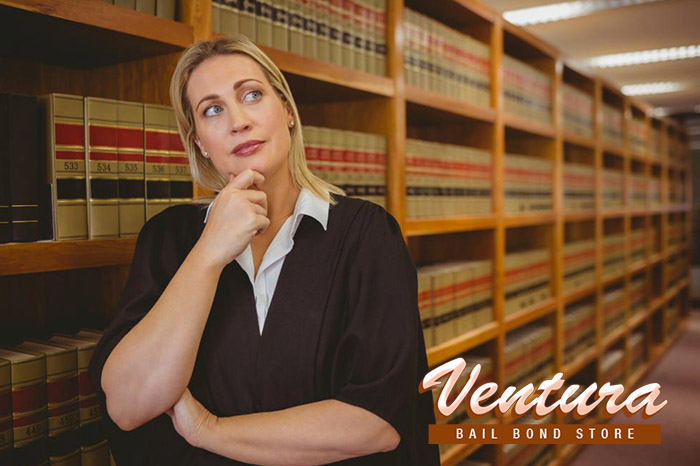 Getting arrested is bad enough. One mistake and suddenly you’re worried about how you’re going to afford your legal bills, if you’ll be able to hold onto your job, and how you’ll take care of your family. It’s normal to go through an entire range of bleak emotions and black thoughts.

The one thing that gets most people through the first few hours they’re incarcerated is that it won’t be long before they’re out on bail.

In many cases, getting out on bail is not a big deal. For most relatively minor offenses, you will be released on what the court calls personal recognizance, no money changes hand. In other situations, the court has a predetermined bail amount. In both situations, you don’t have to worry about a bail hearing.

If you don’t qualify for these cheap and fast bail bonds options, you’ll have to go through a bail hearing.

While the bail hearing is very important to you and should be taken seriously, it will likely be the most laid back court appearance you’ll make. During the bail hearing, the judge listens to both your lawyer and the prosecuting attorney. The judge looks closely at the details of the charges filed against you and your legal history. They use all of this information to determine how much your bail should be.

Despite how television handles things, the judge isn’t allowed to set a super high bail just because they don’t like you. The law prohibits them from setting an exorbitant bail. They must have a sound reason for setting the bail.

While the judge isn’t allowed to set a high priced bail, that doesn’t mean they will always create a bail you can easily pay. In most cases, people just like you are forced to look for a 24-hour bail service who helps them come up with the money needed to pay the bail and be set free from jail.

Why Bail is Denied

Bail is granted in most cases, but there are sometimes when the judge announces that bail has been denied. In most situations, the reason bail was denied is because:

What to Do When Bail is Denied

When your bail is denied, you have two choices. You can decide to sit tight in your jail cell until the conclusion of your case. The other option is appealing the bail decision.

Do You Need Help Making Bail?

If you need help making bail, your first call should be to Ventura Bail Bond Store. We provide affordable bail bonds as well as understanding service. We are a 24/7 bail bonds service that is staffed with experienced bail bonds experts who will answer all of your questions.

The sooner you contact Ventura Bail Bond Store at 805-256-3032, the sooner we can help get your released from jail and returned to your family.