The Right to Remain Silent in California 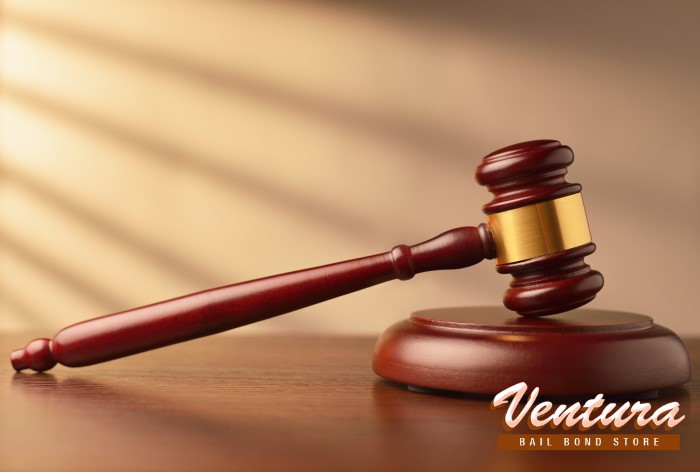 One of the very first things you’re told when you’re arrested in California is that you have the right to remain silent. It’s very clearly stated during the Miranda Rights which will be recited to you every single time you’re arrested.

In nearly all situations, taking advantage of your right to remain silent really is your best course of action. Anything you say, even if you’re joking, can be used against you and potentially jeopardize your future.

The biggest mistake many people make when they’re trying to exercise their right to remain silent is failing to make their intentions clear. It’s in your best interest to clearly and calmly tell the officers handling your case that you not only wish to remain silent but to also retain a lawyer. Sitting without saying a word doesn’t really count as exercising your right to remain silent since you haven’t clearly stated your wishes.

The second mistake many people make is that they continue talking, often as a response to nerves, even after they say they want to remain silent. While the police officers do have to grant you the right to remain silent once you’ve told them that’s your wish, they aren’t required to rush out of the room if you start babbling. The best policy is to clearly request your right to remain silent and then sit quietly until your lawyer arrives.

Don’t forget that it’s not just things you say to the police that could potentially be used against you during your court date. Lots of people have been convicted of crimes because of comments they made to their cellmates, guards, or visiting family members. The best way to avoid having a conversation in jail that could result in you getting convicted of a serious crime is by contacting Ventura Bail Bond Store and applying for a bail bond.

Reasons to contact Ventura Bail Bond Store about securing the money needed to be released from jail include:

The sooner you contact us, the sooner we can post a bail bond, which means the sooner you’ll be released from jail and the less likely you are to say something that can be used against you. For a free consultation call 805-256-3032 or click Chat With Us.