The Opportunities That Come After Bail 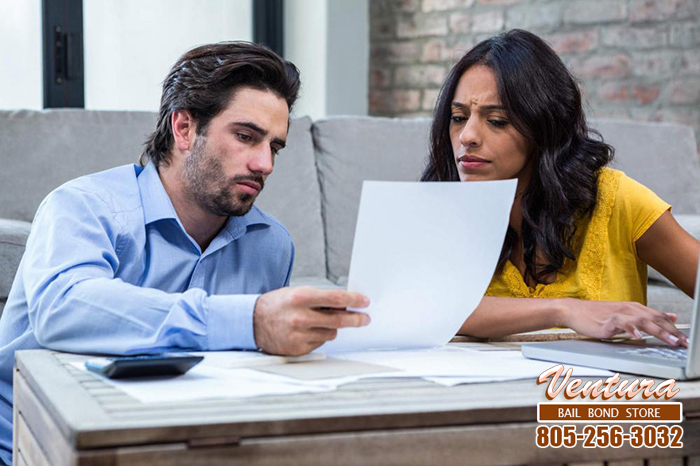 Jails intimidate a lot of people, and for good reasons. Jails are places that people are sent to when they have broken a law, which leads to a large number of criminals in a single area. Nobody wants to go to jail, and so jails have gotten a bad reputation. This same negative light on jails, has also grown to cover anything that involves jails in the slightest, including things like court and bail.

Some people see bail as a bad thing, which is weird considering what bail does. Bail allows a person to get out of jail for the remainder of their trial, which is actually a pretty good thing. Think about it. If a person does not post bail, they will be stuck behind bars for their entire trial, which can take months. However, if the person posts bail, they can return to their normal life.

Bail is a very good thing, it lets someone get out of jail and have more time with their friends and family members.

When a person is out on bail, they get to spend time with their loved ones. They do not have to be isolated. They also get to continue to go to work and support their family, instead of becoming a burden. Lastly, a person out on bail will have more opportunities to meet with their lawyer and prepare for their day in court.

It lets a person continue to have a life during their trial. However, bail does have a tendency to be expensive. That is why many people seek help from bail bond companies when trying to rescue their friends from jail.

One of the best bail bond companies in the state of California is Ventura Bail Bonds. We understand that bail can be too expensive at times, and so we try to make it affordable. We offer cheap bail bonds at only 10% the price of the bail itself, plus that 10% can be paid off on a personalized payment plan.