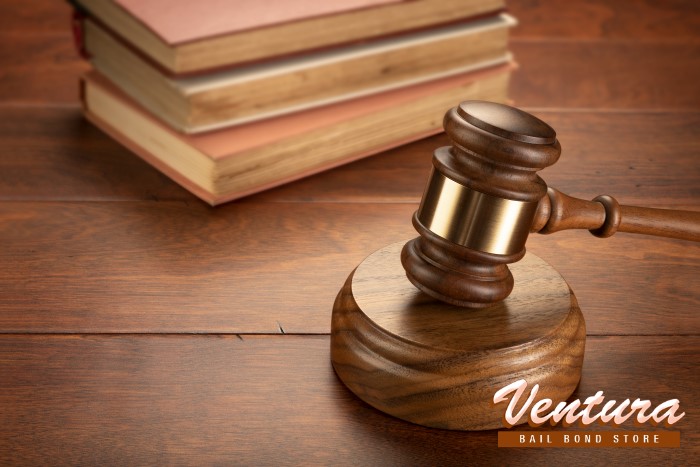 Few people realize that it is possible to appeal a bail order. Because few people know it’s an option, it seldom happens, but every once in a while a savvy lawyer will suggest this approach if the judge sets an extremely high bail or attaches unreasonable terms and conditions.

If you’re planning on appealing a bail order, you’re going to need a really good lawyer on your side who has experience with such cases. It’s going to be up to you and your lawyer to provide a great deal of proof that the judge’s bail ruling was not entirely fair. In addition to using examples of bail set in similar situations, you will also have to show that your ties to the community are strong and that there is nothing in your history to indicate that you’re a flight risk.

The most important thing to remember when you’re appealing a bail order is that you need to put your best foot forward. No matter what happens, you need to be on your best behavior. The judge is going to be more willing to reconsider their decision if they see that you’re genuine and responsible. It is also in your best interest to show that you’re currently doing everything in your power to follow the current conditions attached to your bail.

Don’t assume that just because the judge set a high bail, you’re not going to be able to get out of jail. Your best course of action is contacting Ventura Bail Bond Store about the possibility of a bail bond. We’re available 24/7 and all consultations are completely free.

There are several reasons you should consider Ventura Bail Bond Store, including: