Ventura Bail Bond Store Will Help You Protect Your Right to Bail, and to Vote 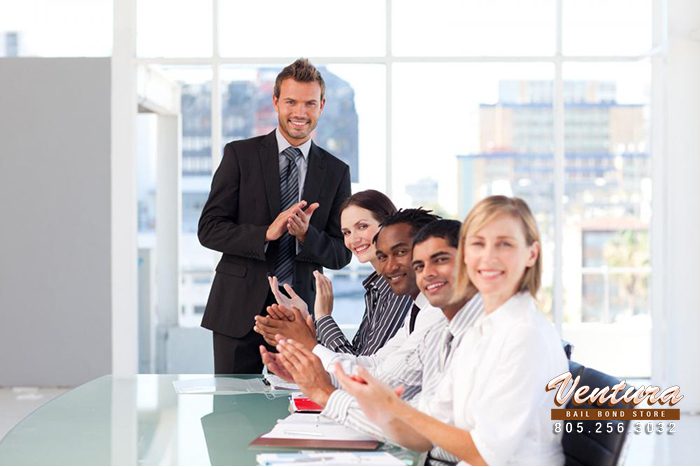 The United States Presidential election is only a few weeks away, and we would like to remind you that if you have been arrested, but not yet convicted, you still can vote. However, you cannot vote from behind bars, so you will need to bail out of jail first.

Ventura Bail Bond Store can get you to the voting polls on time.

We will help bail you out of jail faster than it would take to scrounge up the cash for a cash bail. A bail bond from us would cost only 10% of your full bail amount, and the best part is that it can be paid through a payment plan. This means that you can be released from jail as soon as the paperwork is processed, not when the final payment has been made.

Ventura Bail Bond Store is a 24/7 bail bond company in California. We offer the best payment plans, and the most respectable and reliable service. Talk to a bail agent today, either online, or on the phone at 805-256-3032 to get more details. 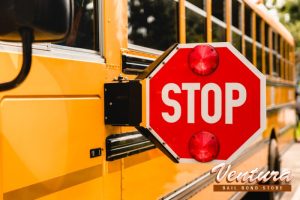 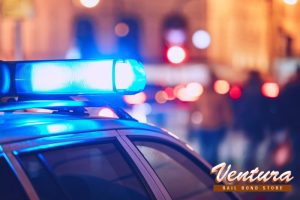