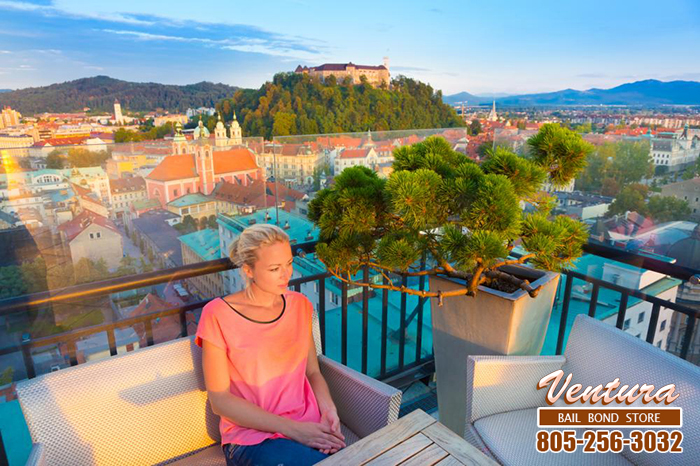 Have recent changes to California law gotten you down? Are you considering leaving the state in search of better prospects? If so, consider going to Italy. Recently, the small town of Candela, Italy decided to begin paying people to live there. If you ever imagined living in Italy, this could be your chance.

Candela is a small, medieval town near the southern portion of Italy. In the 1900’s, around 8,000 people called the small down home. However, times have changed and the population has dwindled to roughly 2,700 residents. The town’s mayor, Nicola Gatta, has come up with a plan offering nearly 2,000 euros, around $2,300, to people who move to the town.

The amount of money received depends on who moves to the town. Singles will get 800 euros, couples will get 1,200 euros, and anywhere from 1,500 to 2,000 euros for families of three or more people.

Of course, they are not simply giving this money to people to just live within the city. They do not want people to come there with the intent of living off the cities money. If a person wants to earn the money for moving to the city, they need to meet three requirements.

As long as a person does that, they can receive the money as well as some different tax credits.

So, if you are considering leaving California due to recently added or changed laws, or you simply are looking for a new adventure, consider moving to Italy. The small town of Candela would be more than happy to have you.