The Differences Between Jail And Prison 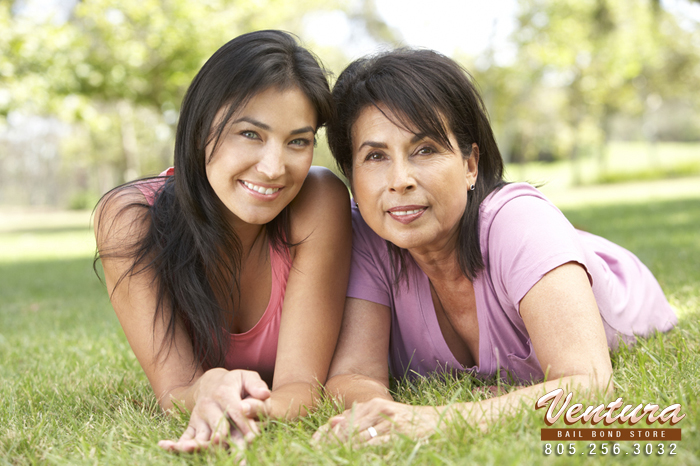 Jail and prison are technically not the same place; they’re not two terms that refer to the same institution. What are the differences?

Jails hold people for short-term periods – people who have recently been arrested but have yet to post bail, people who are waiting for trial, and convicted people who are serving short sentences (usually up to 1 year). Jails are run by local governments and police departments. Specialized services are typically offered, such as work release and programs that focus on education needs, substance abuse, and others.

Prisons hold convicted individuals who are serving long term sentences for their crimes. Prisons are operated by state and federal governments. For individuals approaching the end of their sentences, they offer work release programs and halfway houses to slowly integrate them back into the community so that they can hopefully get into some work.

In California, jails and prisons are overcrowded; that is the sad, unfortunate truth. To help accommodate space, some convicts are being released early by having certain, lesser heinous felony charges reduced to misdemeanors.

A bail bond can help keep your loved one – who has yet to sit trial – out of jail; a bail bond cannot release a convicted criminal from prison.