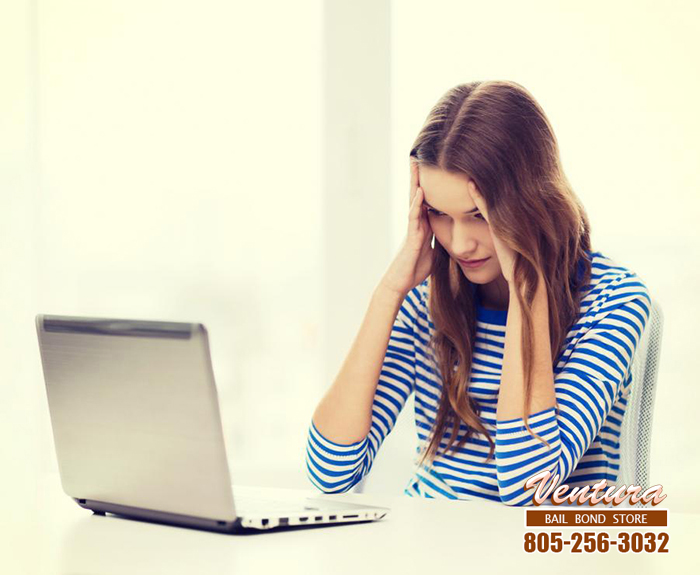 No one expects to see the name of their local councilman connected to serious federal offenses, yet that’s exactly what Los Angeles citizens are currently dealing with. Jose Huizar, a Los Angeles City councilman, was recently arrested on racketeering charges. Instead of trying to keep the matter quiet, local news stations filmed the FBI arresting Huizar. The footage showed stacks of cash being removed from Huizar’s home.

Huizar has been charged with felony racketeering. According to prosecutors, he not only accepted massive campaign donations that weren’t legal, but he also accepted large cash bribes.

Federal prosecutors have filed paperwork indicating that Huizar was the recipient of $1.5 million which he acquired in illegal dealings with local businesses and developers. There is also an accusation of Huizar accepting a $600,000 payment which was used to help resolve a lawsuit involving sexual harassment. Additional charges may be filed against Huizer in the future.

If found guilty of federal racketeering charges, he could spend the next 20 years in prison. The judge is also allowed to set a fine that would add to twice whatever Huizer gained via illegal profits. Any assets Huizer purchased with illegal earnings would be forfeited to the government.

One month ago, one of Huizer’s aides, George Esparza, pled guilty to racketeering conspiracy charges.

When it became obvious that the FBI was investigating Huizar, the City Hall took steps to distance themselves from him, including removing him from some of the committees and panels he’d been a part of before the investigation.

Isela Gracian, a woman dedicated to improving the quality of life in LA, heart sank when she learned of the arrest. For several years, Gracian considered Huizar a trusted friend who she worked with on several different activities that included providing housing options for the city’s lower-income residents and improving air quality. Learning that someone she trusted, someone who presented himself as a good person and upstanding citizen, was a deep blow.

Gracian isn’t the only person who is reeling from the charges Huizar faces. Several other important community members are struggling to believe that a man who had dedicated so much time and effort into improving the city is the same man facing such serious accusations.

It will be interesting to see if state and local charges are also filed against Huizar. If the state files charges and a bail (Federal bail is different than the bail in lower courts) is set, Huizer’s release may depend on his ability to secure funding from a bail bonds company. This will be particularly true if the Federal government has frozen his personal accounts.