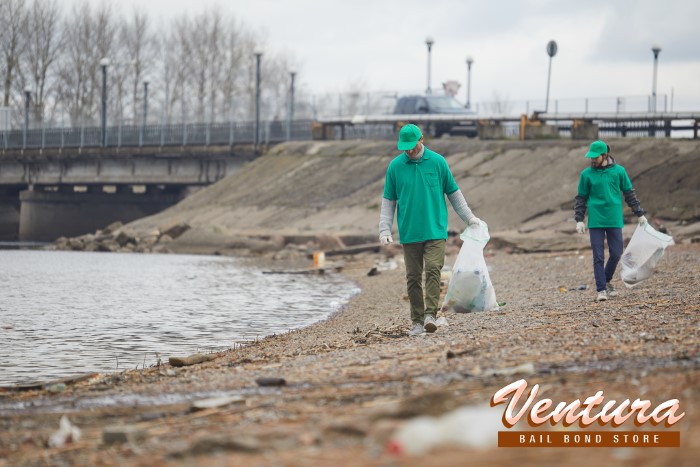 You already know that you’re not supposed to litter. It’s common knowledge that you shouldn’t throw things out your car windows, leave trash scattered around a campsite, or drop food wrappers while you’re walking.

What you might not know is exactly what happens if you fail to do the right thing and clean up after yourself.

California’s littering laws are some of the toughest in the country.

California lawmakers created California Penal Code (PC) 374 specifically to deal with the issue of littering. The great thing about this law is that not only does it create clear-cut consequences for littering, it also helps define what is a waste product, which helps clear up some of the gray areas other states struggle with when dealing with littering cases.

The law defines littering in California as, “littering means the willful or negligent throwing, dropping, placing, depositing, or sweeping, or causing any such acts, of any waste matter on land or water in other than appropriate storage containers or areas designated for such purposes.”

The law goes on to clarify that the following items are considered waste and that improperly disposing of them is considered littering:

• Lighted or nonlighted cigarette, cigar, match, or any flaming or glowing material
• Garbage/trash
• Refuse
• Paper
• Packaging/construction material
• The carcass of a dead animal
• Any nauseous or offensive matter
• Any object that’s likely to injure any person or create a traffic hazard.

While the law does a nice job of stating what litter is, it’s not as helpful when it comes to the consequences associated with getting caught littering.

The first thing you have to understand is that the consequences for throwing fast-food wrappers out your window are going to be significantly different than leaving a mattress in a ditch, or failing to dispose of hazardous waste.

At this point, littering is treated as an infraction, not a misdemeanor. Th wat means no jail time. Don’t assume that the lack of jail time means you can litter to your heart’s content. Fines for littering can range from $100-$750 depending on how many times you’ve been cited for littering and what type of materials were involved in the littering infraction. You’ll also be required to complete anywhere from 8-24 hours of community service.