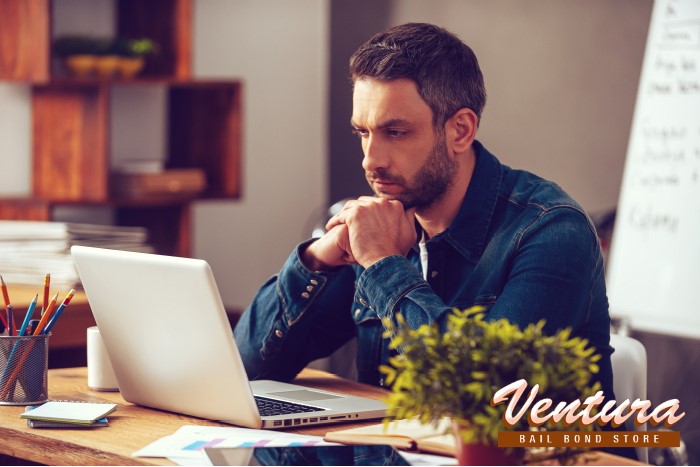 It might surprise you to learn that the bulk of the drug possession charges that make their way through the California legal system are actually misdemeanors.

For the most part, the type and amount of drug a person is in possession of when they’re arrested determine whether they’re charged with misdemeanor or felony drug possession in California.

California has divided drugs into different “Schedules” which helps determine how a person who is in possession of certain drugs will be charged and what the consequences will be if they’re convicted. Schedule V drugs are prescription drugs that have few addictive properties and are rarely abused. In comparison, Schedule I drugs are drugs that have little to no medicinal value and have a high risk of addiction and abuse. Examples of Schedule I drugs include heroin, LSD, peyote, and ecstasy.

A guilty conviction of first offense misdemeanor drug possession in California can result in a maximum sentence of one year in jail, up to a $1,000 fine, and community service. The sentence can double if the convicted has a history of drug possession charges on their record.

Other things that can make a drug possession charge worse include getting caught with drugs while committing another crime, such as burglary. Having the on you when you assault another person. Having drugs and a weapon in your possession at the same time.

Getting caught with drugs, even a small amount of a relatively minor drug when a person is within 1,000 feet of a posted, no-drug zone, is even more severe. When you’re caught with drugs in a drug-free zone, you violate a federal law that very clearly states that the sentence will be twice the maximum punishment you’d normally face when convicted of a drug possession charge. That applies to both drug possession misdemeanors and felonies.