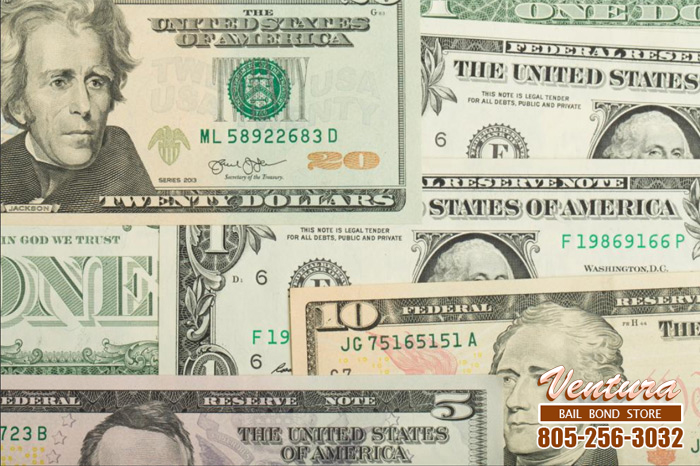 Money seems to be the route of all evil. It drives people to work, or commit crimes so that they are able to afford to live. We do a lot of things for money. We wouldn’t go to work if it wasn’t for money. The hair stylist wouldn’t cut your hair without money. Since money is a driving force, it’s no surprise that fake money would exist. After all, those who have the most money, have the most power.

Creating fake money is highly frowned upon by the U.S. Government. It’s very illegal to commit fraud and forgery. The terms fraud and forgery are often used interchangeably, but they do not mean the same thing. One term is the method by which the other is created. One refers to the willfulness of committing deceptions, while the other refers to imitating an object.

Fraud is considered intentional deception. All forms of fraud are considered unlawful. Fraud is the method by which a forgery could be used. Fraud could be posing as a person and it could also be on a form of paper. Falsifying documents is a form of fraud as well.

Forgery is making a fake copy of the original with the intent of deception. Forgery can be in the form of a signature, painting, statue, money, identification cards, and more. People who get charged with forgery are often charged with fraud as well. This is part of the reason why these two words go hand and hand with each other.

Forgery and fraud can lead to heavy fines and jail time. Both have serious consequences that can result in you losing time with family and friends.

Though money can be a big driving force, it shouldn’t make you blind to justice. Fraud and forgery are both crimes that can earn a person some serious jail time.