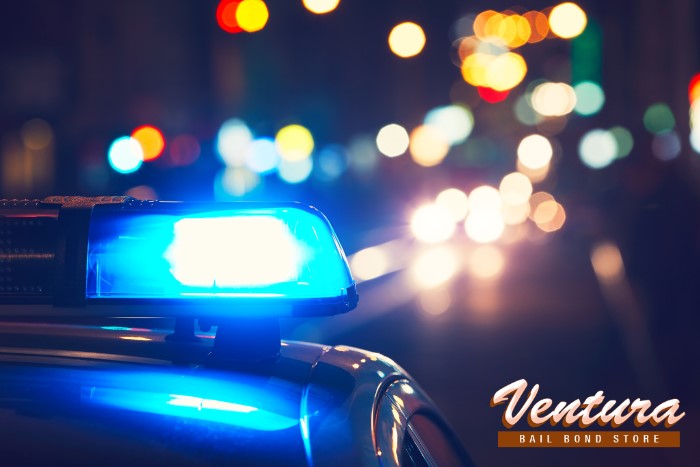 Car chases always look like fun. The reality is that they are dangerous. A single car chase can result in a great deal of property damage, injuries, and even the death of innocent bystanders who were simply in the wrong place at the wrong time.

When you see an officer turn on their lights and signal that they want to talk to you, legally speaking, you should pull over as soon as it’s safe to do. If you deliberately hit the gas and actively try evading the police, you are in violation of California’s Vehicle Code 2800.2 VC and will likely be charged with felony reckless evasion.

It’s worth noting that not everyone who attempts to flee the police will be charged with felony reckless evasion. Some very specific things have to take place for you to be convicted of this particular crime.

The most important criteria the prosecution has to make if they’re going to convict you of this particular crime is that they have to prove you drove in a manner that displayed a willful or wanton disregard for either people or property. This means that you either left a path of destruction in your wake or that you came extremely close to injuring somebody while you were driving or you nearly caused a great deal of property damage. Remember, it’s not just pedestrians who could have been hurt by your decision to flee the police. If other drivers are forced to use extreme defensive driving techniques to avoid you or if your driving jeopardized the life of a passenger in your vehicle, you could be charged with felony evasion of the police in California.

One of the strange things about felony reckless evasion in California is that it’s not always a felony. Even though its name has the word felony in it, it’s actually one of California’s many wobbler offenses. Whether you’re charged with a misdemeanor or a felony depends on what happened during the chase. Legally speaking, there’s a big difference between creating a situation that could have resulted in property damage/injury/death and actually hurting someone or leaving a trail of destruction in your wake.

If you’re convicted of misdemeanor felony evasion of a police officer, the maximum sentence is one year in a county jail and a $1,000 fine. In felony cases, you could be sentenced to anywhere from 16 months to three years in a state prison and issued a $10,000 fine.

While it’s easy to understand the desire to run when you see flashing lights in your rearview mirror, it’s in your best interest to check your knee-jerk reaction. The police will almost certainly catch up with you. The last thing you should do is make a potentially bad situation even worse.