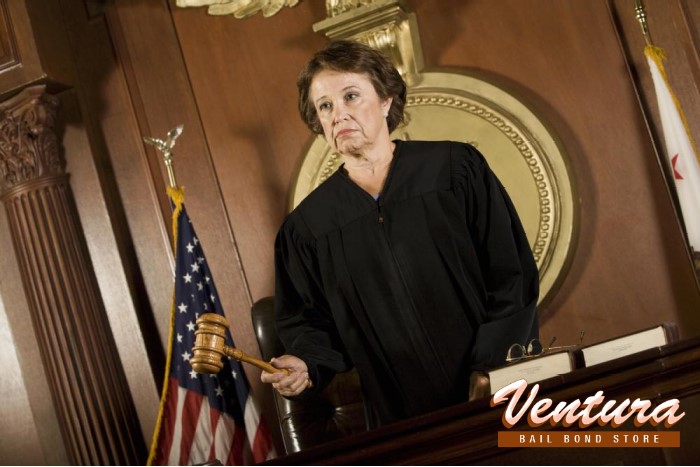 It’s not uncommon to look up a crime, such as disturbing the peace, and see that it is one of California’s wobbler laws. If you’re confused by the use of the word wobbler, you’re not alone. Few people who aren’t directly involved with California’s judicial process understand exactly what wobbler laws are.

Wobbler laws aren’t complicated. Seeing the word wobbler attached to an offense simply means that the prosecution has an option. They have the luxury of charging the defendant with either a felony or a misdemeanor.

In most cases, the amount of damage the defendant has done determines which way the charge wobbles. For example, if you’re charged with a hit and run accident that only involved property damage, you’ll face misdemeanor charges. However, if someone was hurt or killed in that hit and run accident, you’re facing felony charges.

California has many laws that are considered wobbler laws, including:

If you’re only charged with a misdemeanor you’ll only face time in a county jail instead of a state prison and likely be charged a significantly smaller fine.
Benefits of California’s Wobbler Laws

If you’ve only committed the misdemeanor version of one of California’s wobbler crimes, the fact that the crime can be charged as a felony or misdemeanor won’t have much impact on your immediate future. However, if you’ve been charged with a felony, the wobbler status could prove to be massively beneficial. Having the ability to drop the crime from a felony to a misdemeanor gives the prosecution some maneuverability when it comes to offering deals and incentives. If you have committed a crime that the state considers a straight felony, there isn’t much that can be done to help you avoid prison time and massive felonies.

There are four clear points in time when the prosecutor who is dealing with your case can opt to decrease your felony wobbler crime to a misdemeanor. These points are:

A good defense lawyer will help you determine how you can convince the prosecution to change a felony charge to a misdemeanor charge.