California’s Gun Laws And What They Mean To You 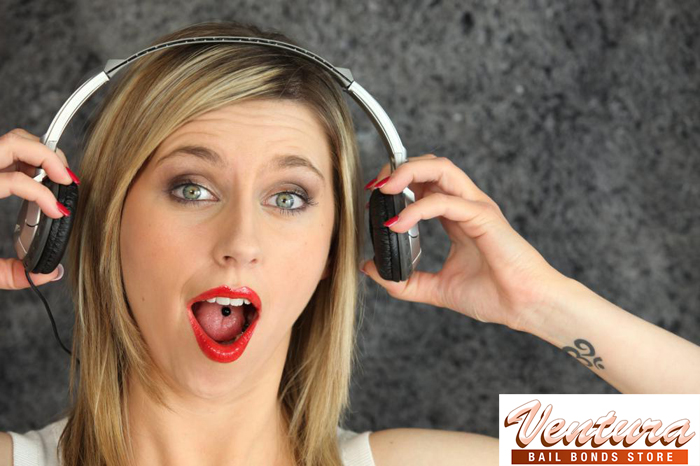 The purpose of gun laws is to regulate the use, sale, and possession of firearms. Each U.S. state may have different gun laws; California has some of the most restrictive gun laws in the country.
In terms of owning and selling guns in California:

● A person must be at least 18 to purchase a long gun (such as a rifle) and 21 to purchase a handgun.
● Gun owners must pass a universal background check, which will be reviewed in no less than 10 days after applying for the purchase.
● Gun owners must also pass a written test.
● All guns are microstamped – each cartridge is stamped with an identification code so that in case investigators ever need to trace a gun to its owner, they can).
● Long guns with large-capacity ammunition are prohibited.
● No one may purchase more than one handgun in one month.
● Gun sales must be made through licensed dealers. Private sales such as through relatives or friends is prohibited.

Gun laws change frequently and new ones are constantly being proposed and perhaps passed. These are the new gun laws for this year:

● Family members may obtain a 3 week “restraining order” on a relative who owns a gun, and is displaying behavior that he or she intends to use it with harm. During these 3 weeks, investigators will probe the individual and the situation.
● Makers of toy guns must now include more distinctive markings on the product so that they are more clearly identifiable as toy guns, not real guns.
● The ban of guns on school grounds now extends to those who carry permits for concealed guns.

Gun debate is very sensitive but rightfully so. Safety is priority. People with guns must be very well-read on their rights.

If there is ever a need for a bail bond agent for someone who has been arrested (whether it’s related to gun use or not), contact Absolute Bail Bonds. We’re fully capable of helping bail anyone out of jail on the terms that they are able to pay off the customized payment plan and the defendant attends court as ordered.