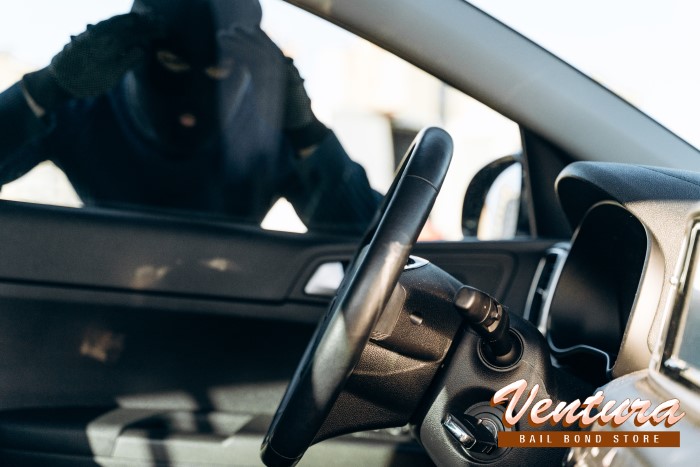 There’s no denying that car theft is a serious problem. In 2019, 151,244 cars were reported stolen in California. That adds up to a car being stolen every 3.5 minutes. The estimated overall value of these thefts is approximately $1.2 billion.

Given the toll auto thefts take on law enforcement resources and the economy, it’s not surprising that California lawmakers have developed a hard stance on auto thefts and auto burglary.

The interesting thing about auto burglary in California is that it’s not the same thing as straight-up auto theft, though the two charges are often linked.