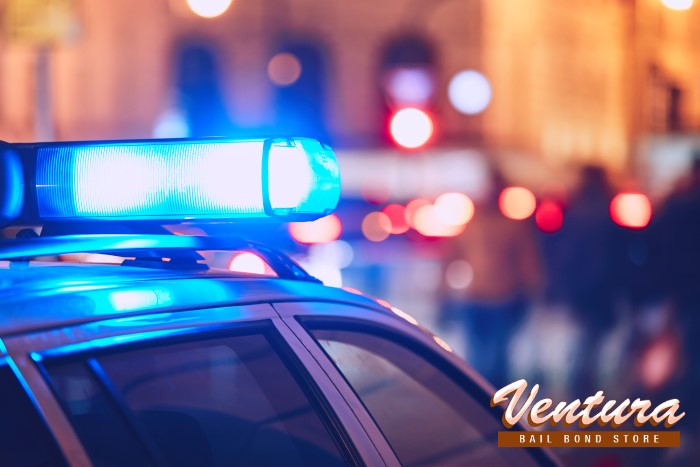 No one likes DUI checkpoints. Not only do they make many of us nervous, even when we haven’t been drinking. There’s just something about getting caught in a checkpoint and seeing a police officer walking towards us that tends to activate a guilt complex, they also drastically extend the length of time it takes you to get from Point A to Point B.

As irritated as you might be that you were caught at a DUI checkpoint, you shouldn’t expect the state to stop using them anytime soon. The purpose of the checkpoints is to reduce the annual number of deaths and injuries that are the direct result of drunk driving incidents. As long as the checkpoints continue to catch drunk drivers, they will remain an issue you’ll have to deal with when driving in California.

Many people have protested that DUI checkpoints are illegal, that they’re a form of entrapment. The issue has even made it all the way to both the California and Federal Supreme Courts, who ruled that the checkpoints were legal.
There are some rules that they must follow when the highway patrol sets up a CaliforniaDUI checkpoint. These rules include:

If you’ve never been caught at a California DUI checkpoint, it can be a bit overwhelming. The good news is that the checkpoint should be set up in such a way that it’s easy for you to grasp what you’re supposed to do.

When set up correctly, roadblocks are used so that vehicles slowly merge together before coming to a complete stop. One of the officers will approach your car and request the same material that they ask for during a routine traffic stop: driver’s license, proof of insurance, registration. What is a little different is that the officer will be intent on your behavior and will likely spend a little time chatting with you. They really aren’t interested in what you have to say, but rather how you say it and your overall behavior. They’re using the few moments of conversation to decide if you’ve been drinking.

Indicators the officer uses to decide if they should do a full sobriety test include:

The other thing the officer will do is a quick scan of the interior of your car. They’re looking for things like open containers, drug paraphernalia, and other signs that you were drinking (or consuming drugs) before and/or while you’re driving. The entire experience usually lasts about 30 seconds.