An Example Of A False Report 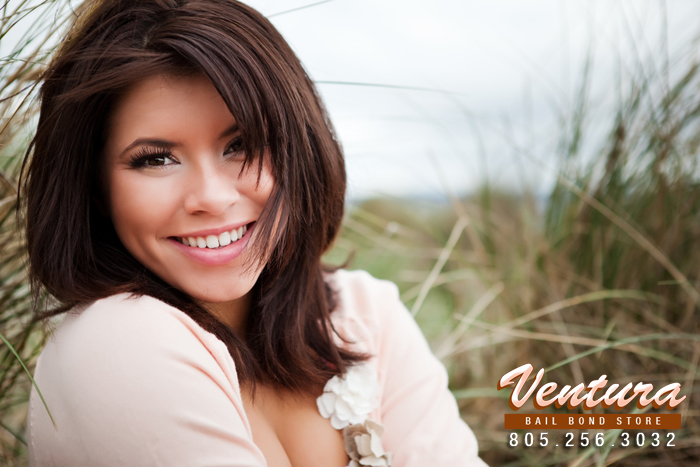 It’s not very surprising, but instead disappointing, that there are people in prison who have been wrongly convicted of a crime. The person could be in prison because investigators were lazy, the jury was lazy or racist or sexist, the technology to test DNA and evidence was not as precise and accurate as it is today, or a victim or witness lied.

Every so often, a wrongly convicted individual is finally released early, after having his or her name cleared. Lake County’s 71-year-old Luther Jones is one of these men.

Jones spent 18 years in prison for allegedly molesting a 10-year-old girl. The girl’s mother made her lie and say Jones was the man responsible. Now 20 years later, that same little girl, now a 30-year-old woman, admits the truth and recants her claim that Jones molested her.

Because of this, Jones is released and received $1 million from the state and the girl’s mother could now face criminal charges for making a false report – and for costing a man many years of freedom. The woman can be arrested and tried in court. She could face fines and even prison time herself.

This is an example of the consequences of making a false report. You’re not only ruining another person’s life, you’re effectively ruining yours too. If you or someone you know is in jail for the time being and is offered bail, contact Moorpark Bail Bond Store to get a bail bond to secure release. 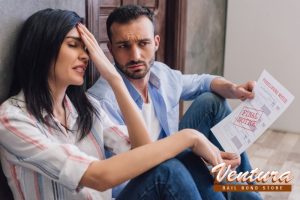 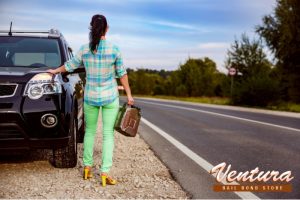