A Step Towards Legalizing Street Vendors Across The State 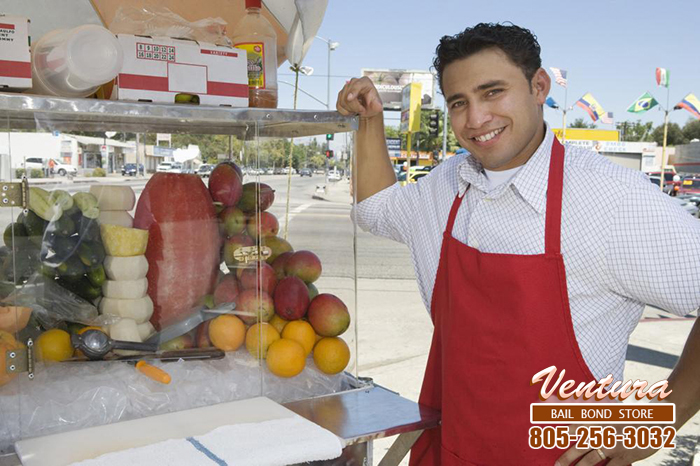 In many cities across the state of California, there are restrictions and laws against street side vendors. Many cities, such as Los Angeles, make it a criminal act to sell food without a license, which means any street vendor caught doing so could face jail time. Some people feel that this is too harsh of a punishment, which is why Senator Ricardo Lara has a new proposal aimed at changing that.

Senator Lara’s proposed law would make it so that cities all across the state could not regulate or ban street vendors unless the city has a licensing system in place that meets several requirements that would be set by the state. This new state law would overwrite any city laws and ordinances that do not mesh with it.

Cities would also not be permitted to prevent vendors from selling in parks. Vendors will also not be required to seek permission from brick-and-mortar business owners to sell in front of their stores. Of course, this raises concerns for many brick-and-mortar store owners.

These store owners feel that this law could negatively affect them by allowing street vendors to set up shop wherever they please. They could cause disturbances and block sidewalks, they can create excess litter, and create unfair competition for the store owners.

Many Californians are concerned by the fact that the state is trying to micromanage cities in neighborhoods who may not want street vendors on their sidewalks. While Senator Lara has attempted to remove some of those concerns, he has yet to give all of the details with regards to the bill.

Concerned Californians will just have to wait and see how this all turns out.